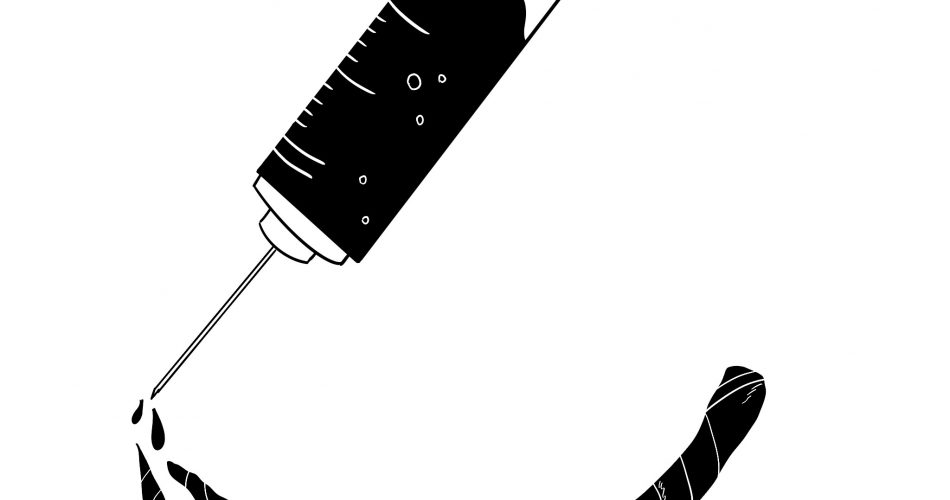 A Taste of My Own Medicine

Most people don’t believe this, but my job wasn’t always swindling terminally-ill people into buying "cures" that are actually just a bunch licorice pipettes strung together with tape.

Flash-back to the good old days around a few hours ago, and I‘m just eating licorice non-stop at Dylan's Candy Bar. Licorice is the only thing that inspires me to write lyric poetry, my sole source of income. But everything changes when I develop a severe allergy to licorice, in what would later become known as a overdose #3 in "Three Overdoses Doctors Don't Want You to Know About," my penultimate sonnet.

“Am hungry. Anything helps,” I write to the publishing house as my last desperate attempt at a haiku. But Dylan “Candy Bar” Scott, town mobster, intercepts my cardboard. “I‘m gonna make you an offer you can‘t refuse,“ he cryptically whispers into my ear as he hands me heaps upon heaps of licorice pipettes. I accept immediately. No fool ever lived to see another day who ignored a threat from Candy Bar.

Now, is attempting to swindle the terminally-ill into buying the very same licorice pipettes that used to sustain me really fulfilling? No. After about ten minutes, I sneak a taste of one pipette - just one sip, just one, to remember my previous life. 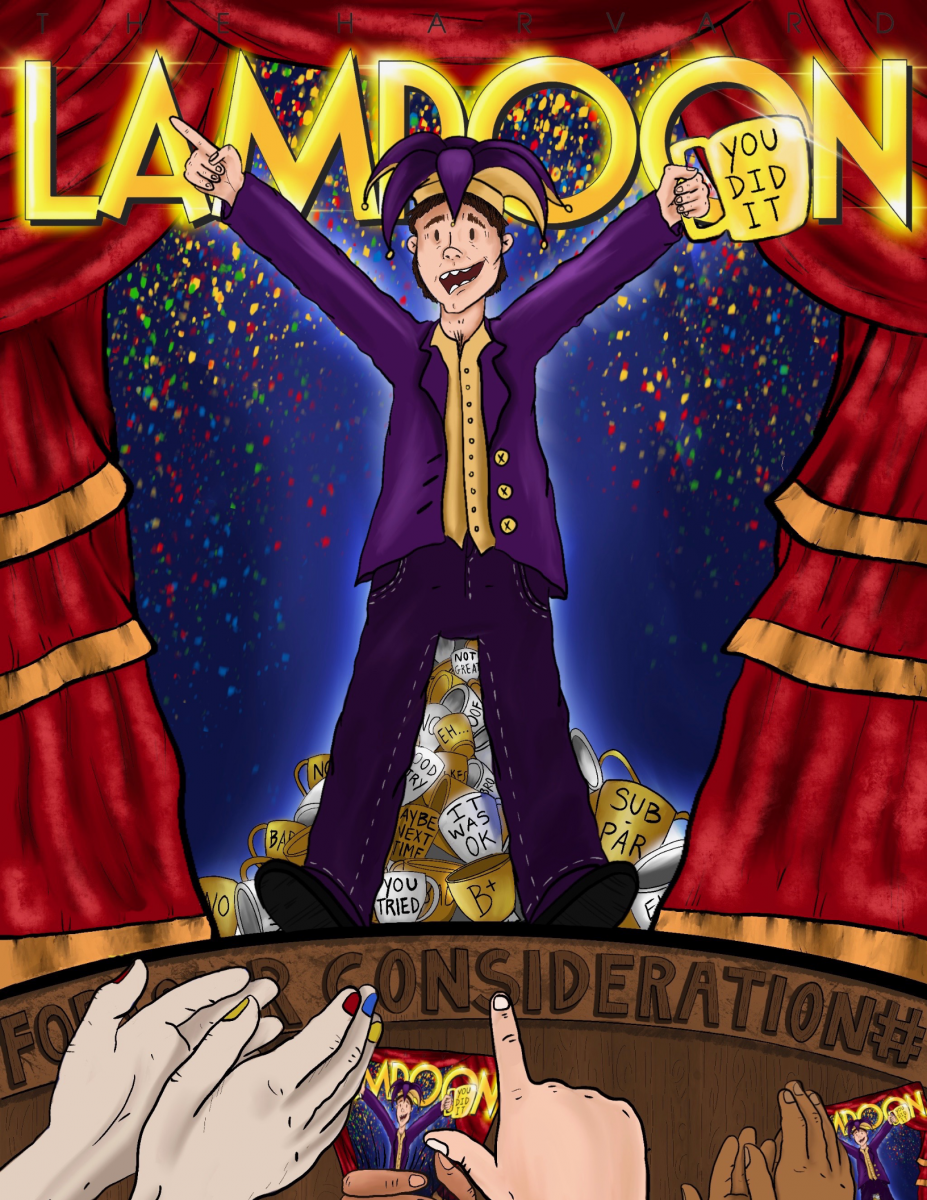 TV Salesman Hamilton Shark Tank U.S.S.R There’s No More Gazpacho In The Cupboard Femme Fatale 2020 International Video Game Awards Acceptance Speech A Retelling of Jaws By Someone Who Has Definitely Seen It