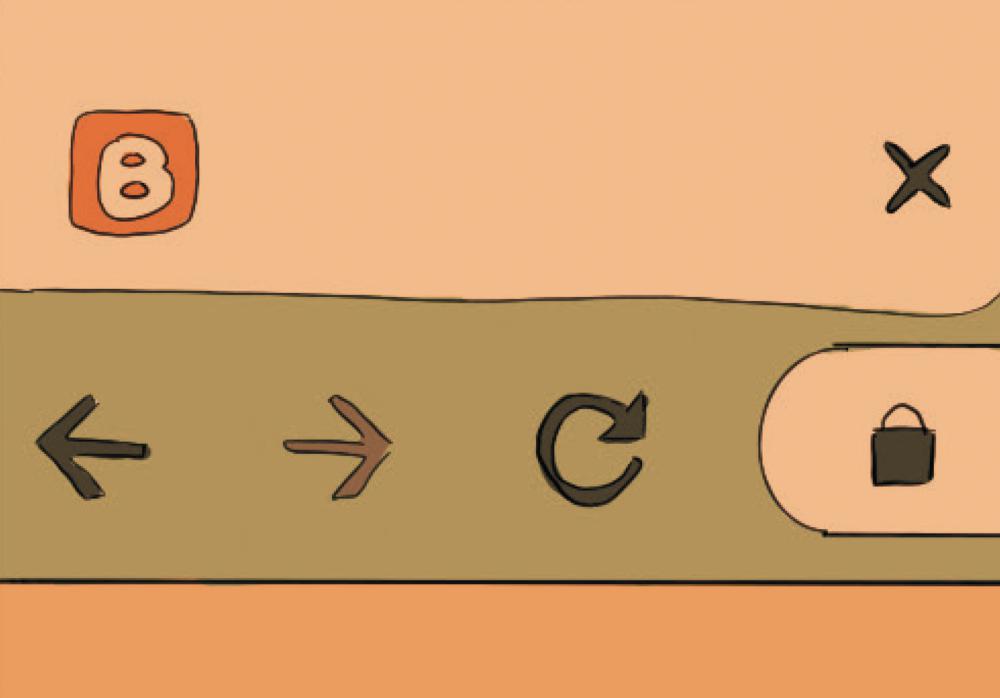 January 2, 2000
I know, I know, elephant in the room. I said the world was going to end at the dawn of the new millennium. And, if you’re anything like me, you stayed up all day yesterday, oiled up on the roof, waiting for the Horses of Gabriel to cradle you and whinny sweet nothings in your ear as you get carried to your eternal reward, and now you have nothing to show for it except a bad skin condition because sitting in the sun with that much vegetable oil on you can’t be good.

Based on your emails, lots of you are wondering what to do now. That’s easy to answer! Based on the rest of the emails, which were clearly written days before and scheduled to send on a time delay, many of you have committed suicide so the Horses of Gabriel can easily find your soul, as it was slain by untarnished hands. That is harder to deal with, so I’ll focus on the alive people.

First, dealing with some earlier things I said. My “Money Corner” posts recommended borrowing large sums of money from people, then saying you’ll pay them back “on January 2, 2000” while smirking to yourself. In light of recent events, I can no longer endorse this, or the suggestion that you “do this to everyone, even fresh-out-of-prison loan sharks who will guaranteed fuck you up because what are they gonna do, find you?” Now that there is no Curtain of Tribulation to separate the believers from the sinners, they can find you very easily. I do, however, stand by the recommendation to blow all the money renting a sports car and doing donuts ‘til the gas runs out, because that feels awesome.

My suggestion for moving on is to find a nice hobby. A lot of them require money, so maybe deal with that first? And if you have money to spare, consider sending some the way of a nice blogger who, blinded by the promise of the Sirens From the Realm Beyond Human and their pleasures beyond mortal comprehension, left his wife without considering the fact that she was the main breadwinner Donate Here.

While you have the free time, try working on yourself! Maybe try improving one trait every day. Today’s trait is forgiveness. For example, try forgiving a guy who was positive the first letters of every line in the Bible (his translation) spell JAN1WORLDEND, but just found out he is both wrong and extremely dyslexic.

Hope this helps! If you’ll excuse me, I have a lot of earthly possessions I need to un-burn 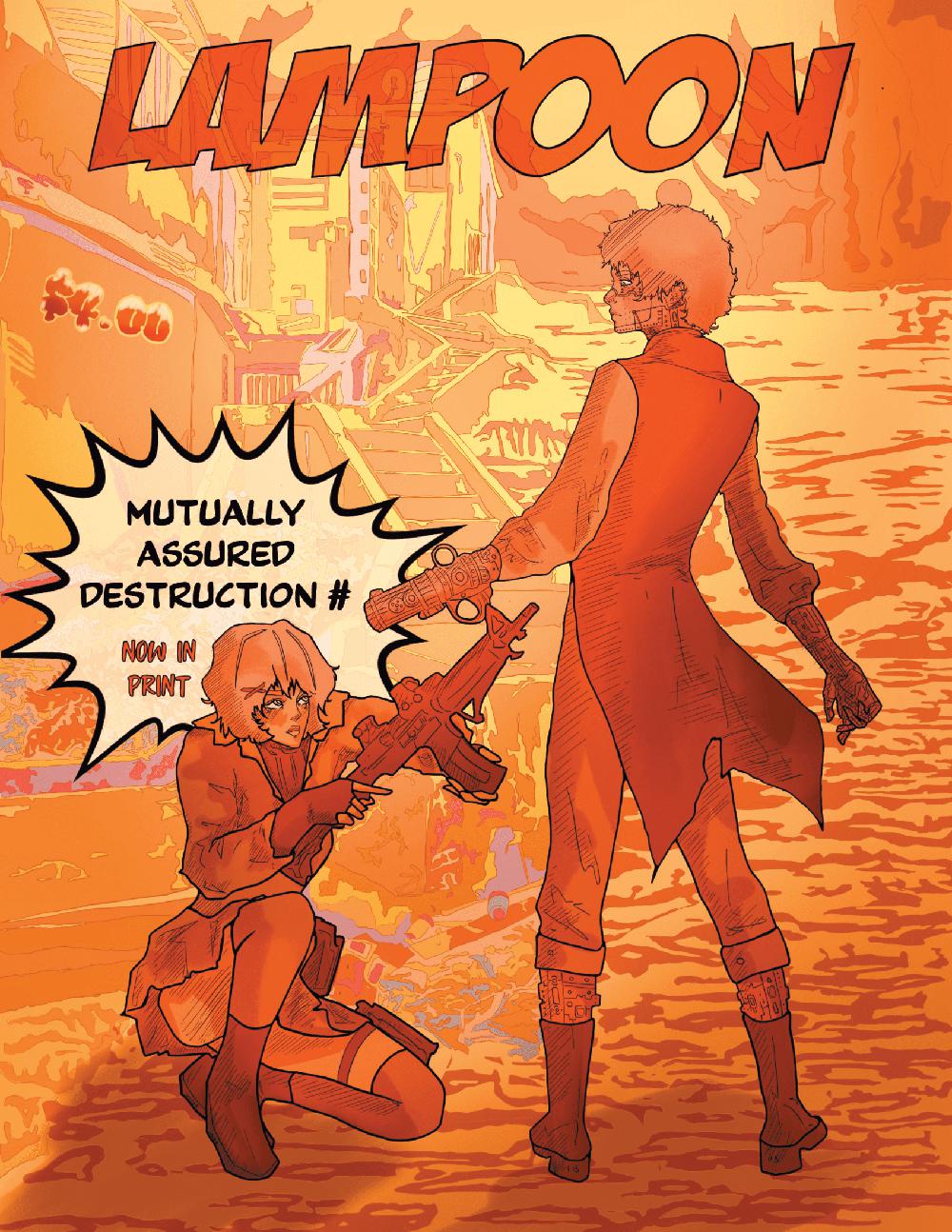 DrivingInstructor.ai Choose Your Own Adventure