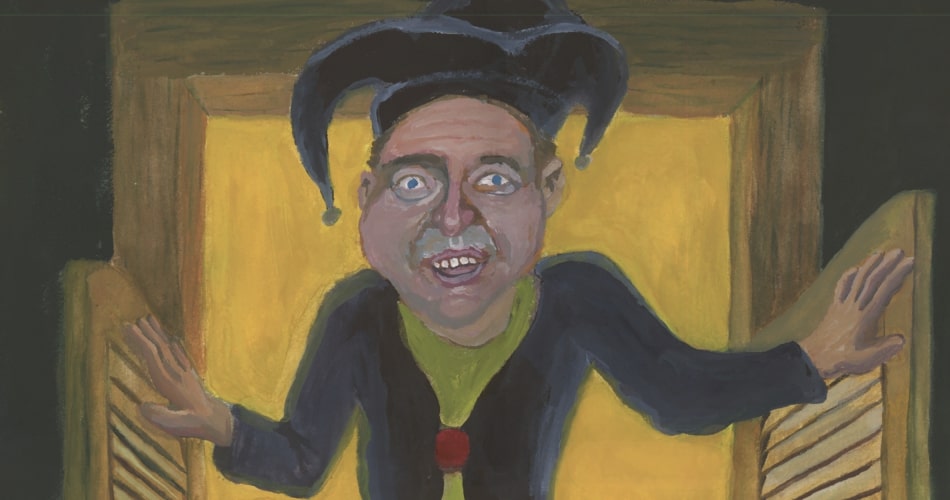 Uh oh. I did it again. Fell asleep after all the kids got on the bus, so now I gotta get all these munchkins home in the next ten minutes. My route usually takes two hours, so I’ll go a little over double the speed limit. If I don’t make it, I’m fired for sure — Principal Malone is super strict about fifteenth time offenses.

“Sit down and shut up!” I yell to myself after shrieking in fear. The kids are in the back being little angels — I hope this is a sleep deprived hallucination and they’re not already dead. I hit the gas and take a two-minute nap.

Eight minutes left. Kenny’s house is first up and it’s two miles away. We’ll be there in ten seconds. I tell Kenny to aim for the mattress out front. “There’s no mattress out—“ He lands in a bush.

Time to deal with the other thirty-nine. I’m hurling kids into their front yards left and right. All the tossing reminds me of my paper route. Oh no. Today is my paper route. And if today’s my paper route that means it’s milk delivery day too. I was wondering why the bus had more milk than normal.

Two minutes left. There’s 180 kids in the back with an entire home owners’ association and that’s not including my side-gig cab fares.

I blink and look back. No kids. No seatbelts. No seats. No bus. It was slowing me down. I’m running with the last kid on my nude back. Aerodynamics. I’ve got twenty seconds left. The kid’s screaming something about him being Principal Malone and how the kids were supposed to go to a museum. I’m not listening though — it’s nap time. 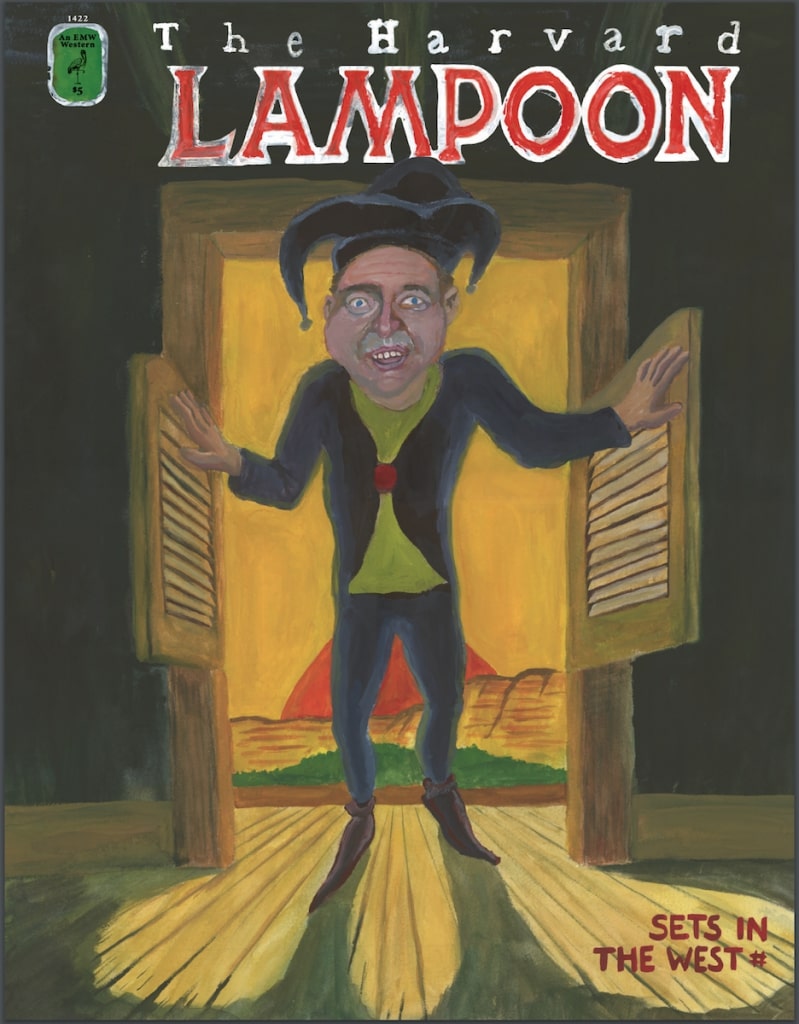