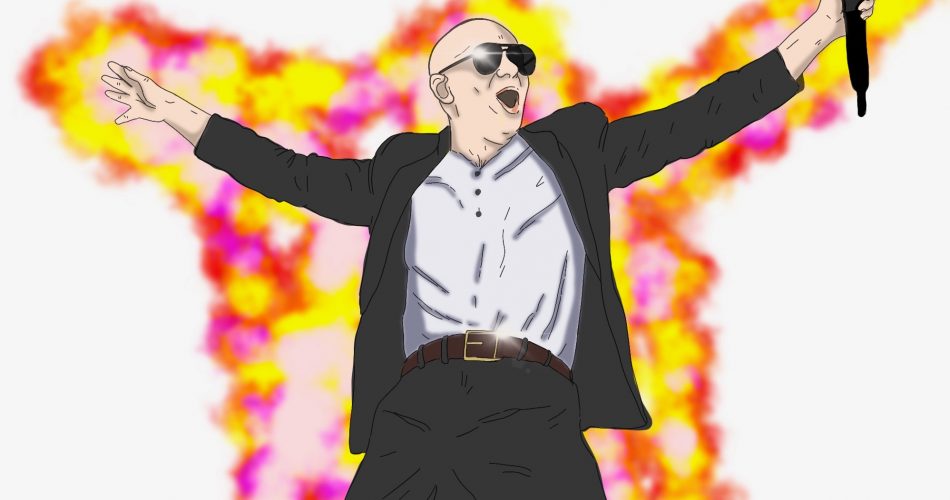 Ever had somebody tell you that you looked like a celebrity? For some it’s a blessing, but for me  it’s a curse – I look exactly like the rapper Pitbull.

Concerned Mother: Get that pitbull away from my child!
Me: No, no, not that kind of Pitbull. The rapper, Mr. 305, vamos de fiesta!
Child: I hate your music.
Me: Honestly, me too, I’m actually not the re-
Concerned Mother: Somebody! Call the police! There’s some kind of Mexican man talking to  my children.

Me: Can I just have some Halloween candy please, it’s been a rough night.  Parent: Who are you supposed to be? Pitbull in a sheet?
Me: A ghost. I’m a sad ghost.

Pitbull: ¡Dale! You look just like me!
Me: Yeah, it’s pretty weird.
Pitbull: Not weird, loco! I need to write a multi-platinum latin dance hit loosely inspired by this.  Me: Listen, after all I’ve been through for looking like you, could I maybe get an autograph? Oh, I know, let’s take a photo together, like there are two Pitbulls – that would be hilarious!  Pitbull: I don’t get the joke. I’m the one and only Pitbull.
Me: No, no, that’s why it’s a jo-
Pitbull: I cannot be replaced. There’s only one of each person. That’s DNA.
Me: I know tha-
Pitbull: Listen, you need to be your own man. That’s my advice. Now please leave my home. 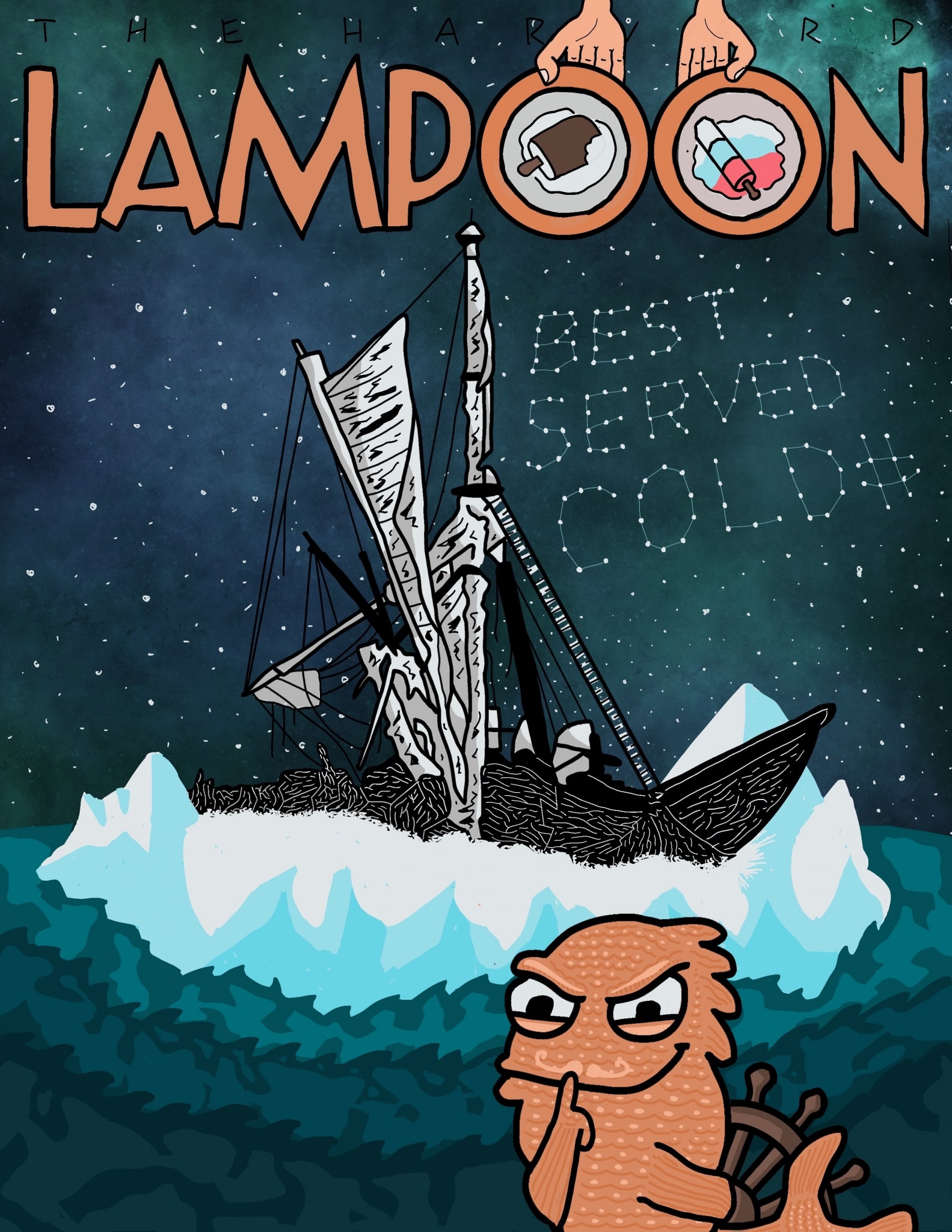 Driving a Plane Words to Console a Grieving Friend Mr. 305 My Dog and All My Coworkers’ Dogs All Got Food Poisoning From the Office Dog Food Stash and It Was Really Awful and Sad Book Discussion Springtime Getaway President’s Little Helper