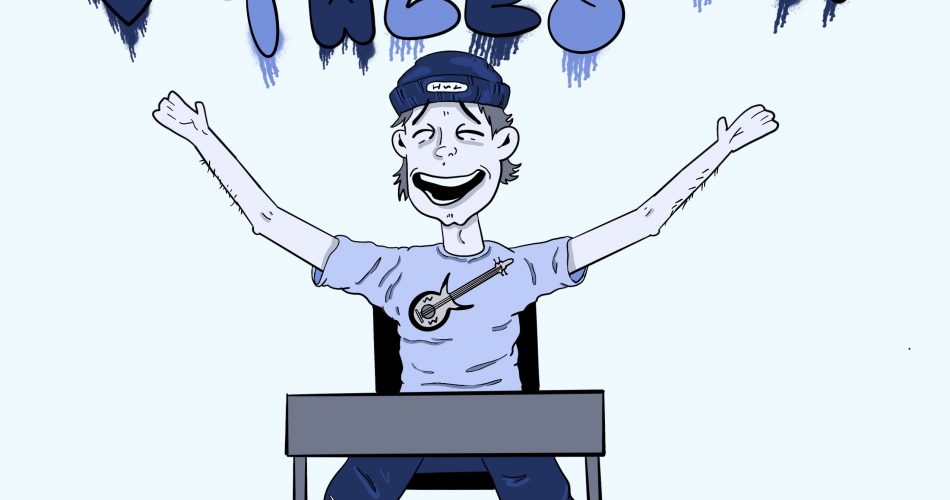 Heineken in one hand and Paradise Lost essay in the other, Dandelion cruised down Lafayette at a cool 35—just half of his electric skateboard’s top speed. Yeah, he was late for class; he liked it better that way. Time was Dandelion’s undercooked meringue, and he was always happy to serve. Need a fork? Not if you’ve got a spoon, buddy.

Dandelion banked the corner onto Malvern and parked his ’board next to a peach tree, no lock. No one would dare touch it, and even if they did, like hell anyone could schride better than Dandy Boy. He reached a sinewy hand up to the branches and pulled down the juiciest peach you ever saw. He brought it to his face, puckered his lips, and sucked out the pit. Much too sour. He spat it onto the ground—34 yards, just three short of his record. Dandelion howled with glee.

Dandelion sauntered into class, all lanyards and car keys and cigarettes, and sat down in the front row (though I wouldn’t call it sitting the way you or I know it, not with that dancing fever he had burning up his legs).

“Well, Dandy, nice of you to join us today.” Professor Strauss’ voice crackled with that bubbling rage cultivated in every house-broken bozo who found themselves within Dandelion’s range. Dandelion, for his part, just smiled back with that same dopey grin. He pulled the Tootsie sucker out of his mouth.

“Gee, is it today already? I’ll have to tell the missus.” Zinger. Dandy leaned way back in his chair and cracked a lopsided smile as he popped the sucker back in. He bathed in his forever moment—aplomb, cherry-flavored.

Strauss, to his credit, tried to reply, “Dandy, you—”, but it was later than late. Class was long over. Dandy was through the door before the bell rang. His seat, still rocking with the memory of its guest, lay trembling for Dandelion’s tomorrow. In it sat merely the imprint of that Golden Boy and a John Milton essay—an essay with scribbles written in Strauss’ own hand, shakily, hastily, weightily, begrudgingly across the top: A++. 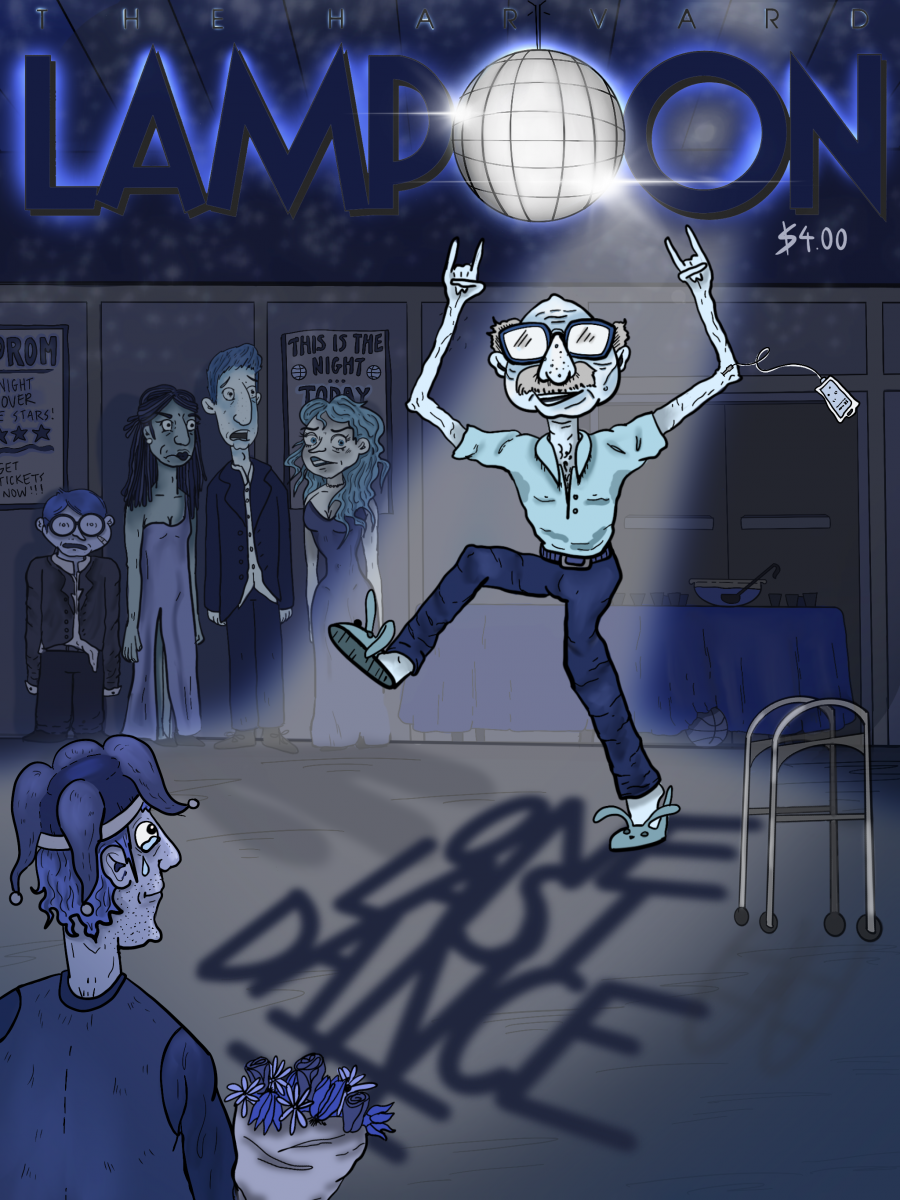