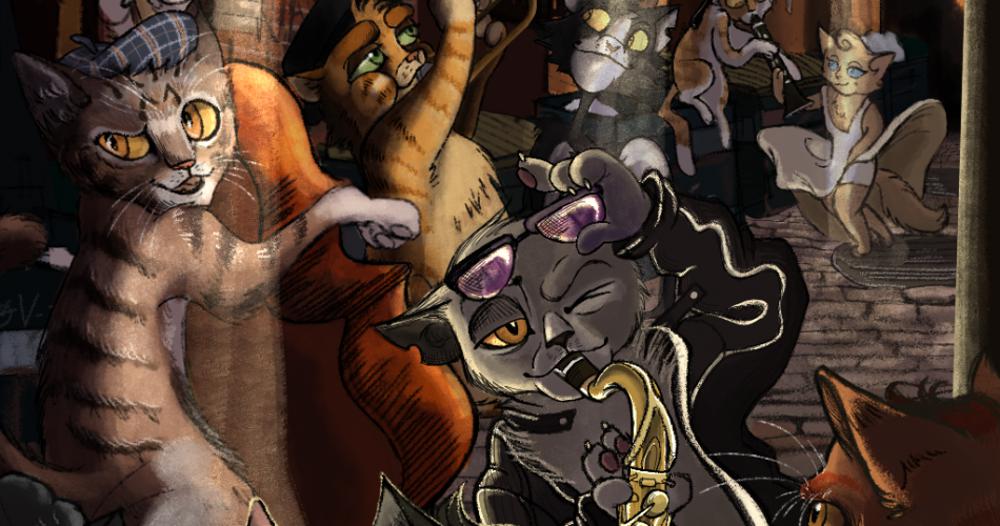 Sometimes I turn over and ask my wife, “what do you think Josh is doing right now?” She never responds anymore. I try again. “Do you think he’s jacking off?” Still no response. What a bitch. Sometimes she tries to do sex with me, but then I start thinking about Josh and I instantly go flaccid. What would he say if he saw me right now? He’d probably start yanking his bacon! I can’t get it on with that image in my head.

Sometimes when I see him on the street, I get the overwhelming urge to just lay into him. I wanna go “what the hell did you touch yourself to last night, pervert?” And then he’d probably start describing it to me as well, maybe even showing me. Ew, what the fuck.

He’s not even my friend, I just tell him that so I can get closer to him and learn all of his computer passwords. I’m breaking into his house, find his home computer, and I’m in. As I search I start to retch. Texts with multiple women, including what appears to be his girlfriend and his grandmother. I’m bent over on the floor, hacking into the carpet like a dog that ate too much chocolate bars. That sick fuck.

Suddenly, a voice comes from behind me. “Hey man, what’re you doing in my house?” It’s him! It’s all hitting me at once now. The images of Josh sitting in his swivel chair, touching himself, finishing all over the desk, the keyboard, and the mouse I now hold with my very hand. I writhe, retching uncontrollably at the horrible scene. My vision goes dark, and my expiring brain uses its last second of life to spit out one last mental image – a high-definition image of Josh’s erect penis as I imagine it to be (never having seen it) to haunt me for eternity. 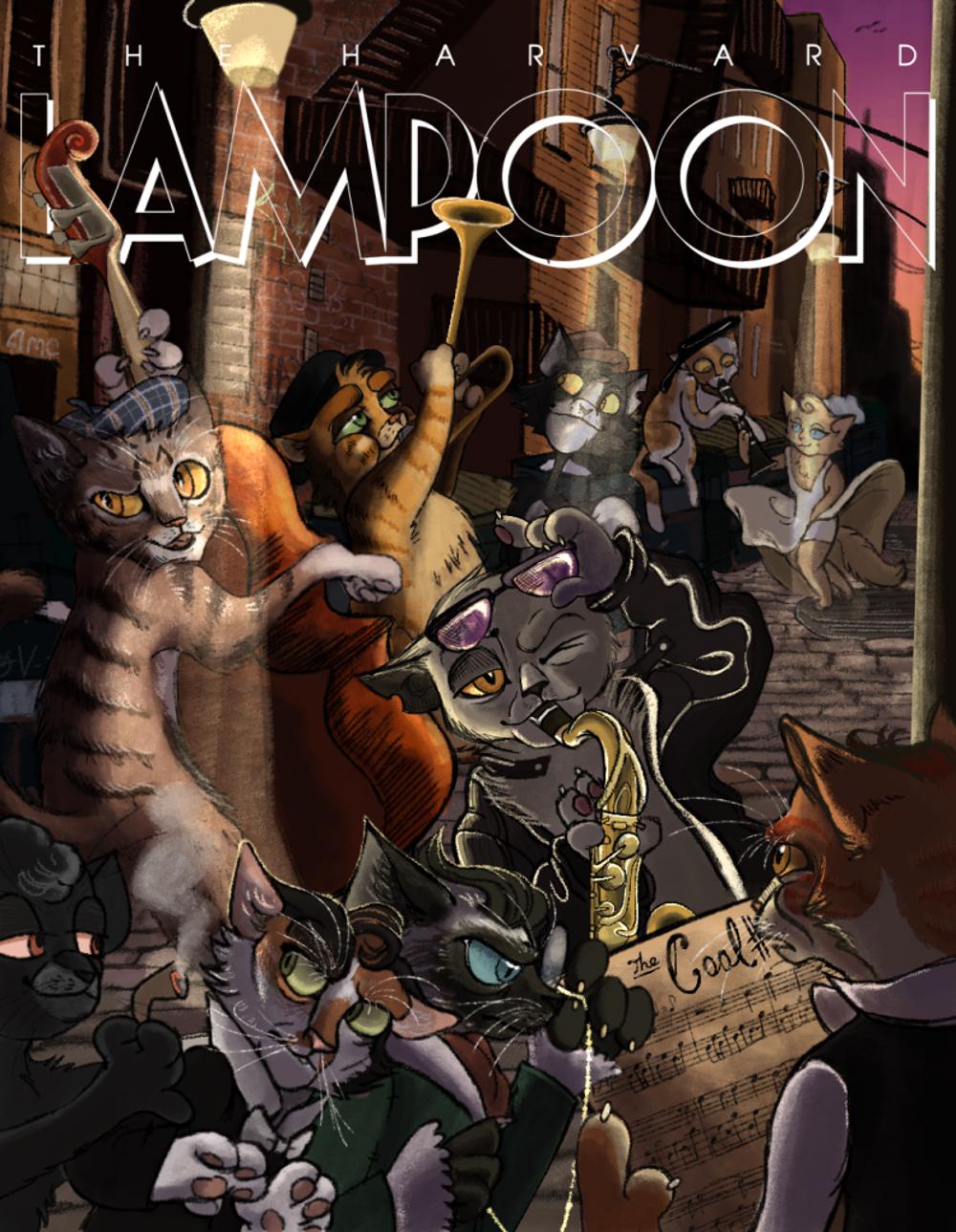 Pervert Alert: My Friend Josh Frat Boy Richard A. Smith: The Hero Things To Say If You Want To Join The Cool Table King of Smooth Squigley Secret Journal