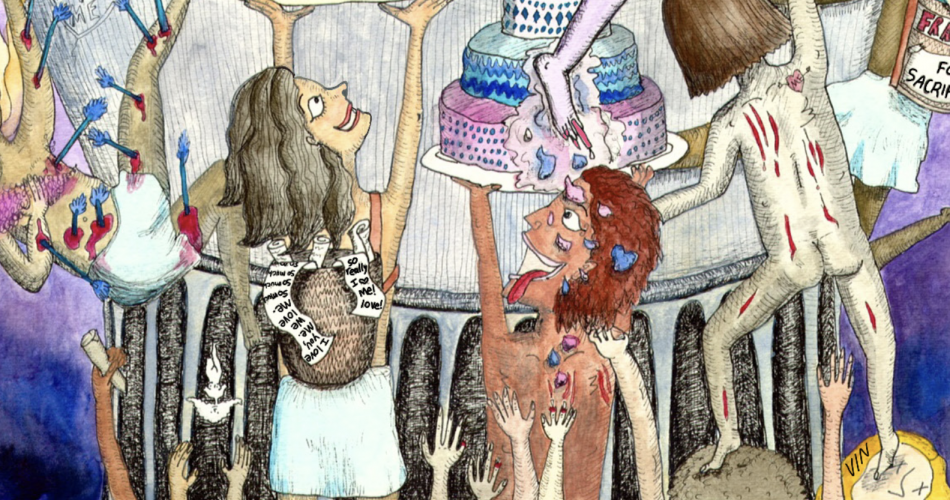 This next song goes out to Janet Fisher, a very special girl in my life. Janet are you here tonight? (Applause)

I know you guys are excited for the concert, but could everyone quiet down for a second? Janet, if you’re here, say something! (Silence)

Don’t be shy, Janet. I know I haven’t seen you in years, but I still love you! Make some noise! (Applause continues)

Oh, sorry, I only wanted to hear from Janet there. I promise, the song will make everything make sense. The lies, the cheating, the thousands of pounds of rocks I left on your doorstep. All of it. I just need to know you’re here. (Applause slows)

Maybe a visual would be easier? Could everyone that isn’t Janet put their hands down? Everyone’s hands are down? No Janet?

I’m going to take a quick five minute bathroom break but when I come back I’ll finish the concert. Thanks. 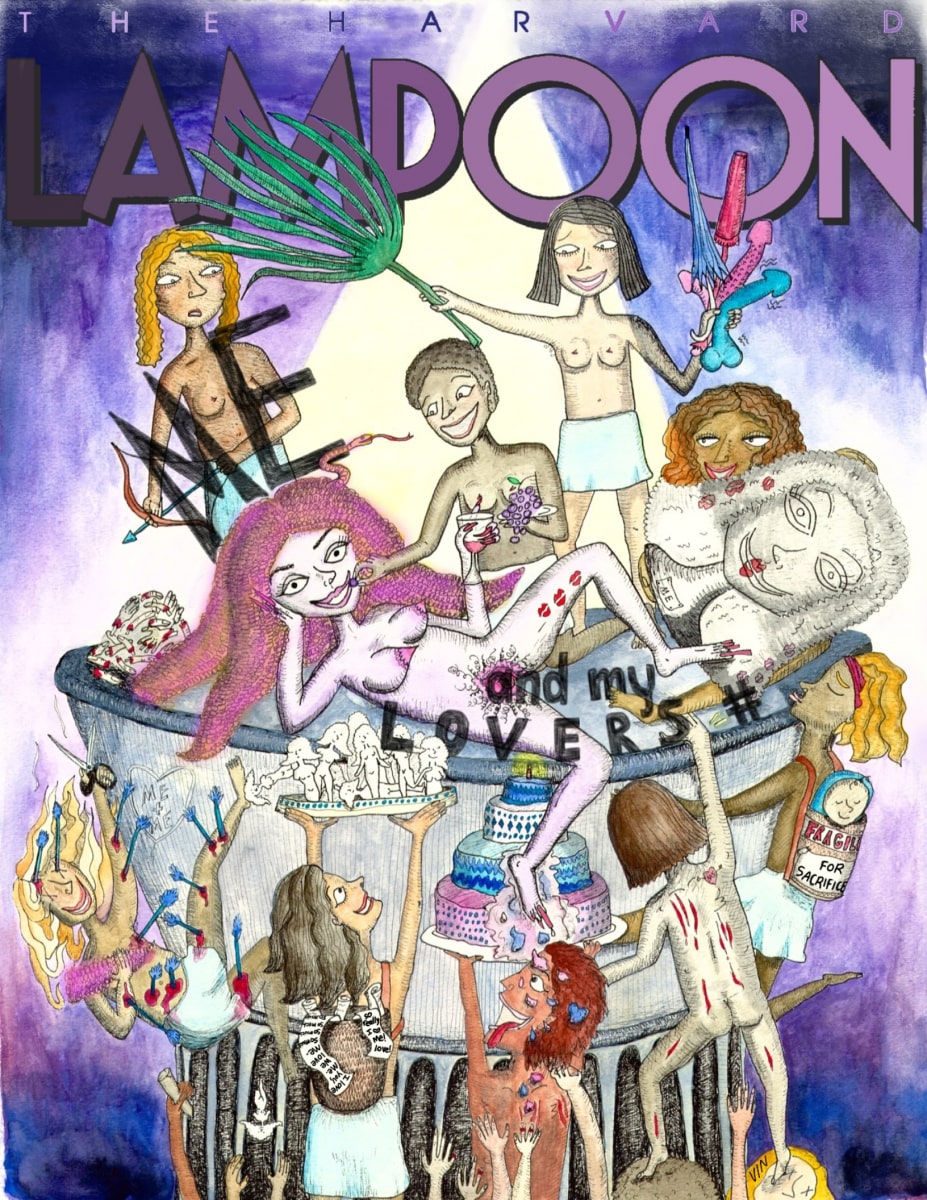