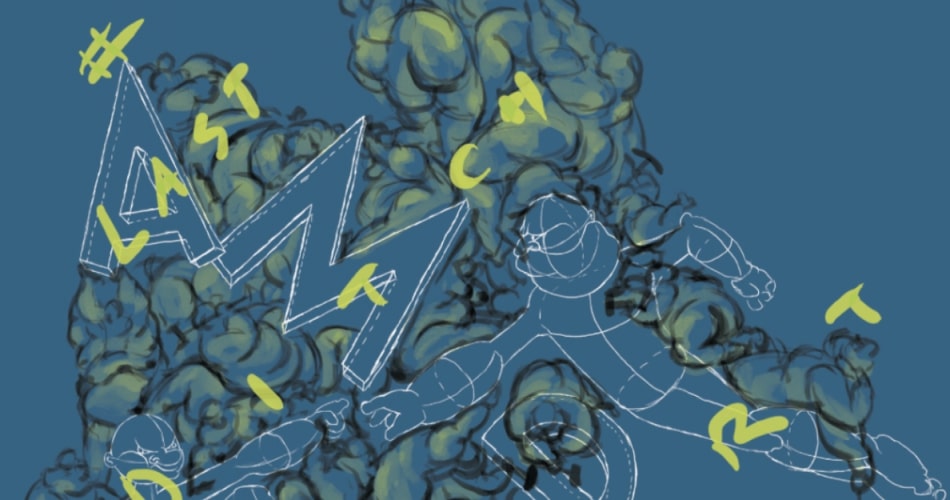 The Big Man on Campus

Yesterday the Big Man on Campus came to class late and the professor apologized. The class cried because they were worried he had missed some of the material. The professor caught a glimpse of his final project as he was walking in. The title was “My Autobiography” and we already knew he would win the best highest prize in this Calculus class.

At the football game, the Big Man on Campus was proclaimed the star of the team, so he got to sit on top of the Christmas tree for the rest of day. We were all jealous of new-found height, but then we realized he was also very elegant. The crowd cheered loudly when we got the ball back, but they went absolutely crazy when the Big Man on Campus announced the final score. We had come in second.

It was the night of the holiday party, and the Big Man on Campus was scheduled to make an appearance. Unfortunately, he got diabetes, but as he was the man, it was just Type II. We figured out his size and average body temperature, so we left an oven in the middle of the dance floor in his place. Sadly, the building burned down because we forgot to preheat.

Today, he found the answer to a rhetorical question. This was the first time it had ever been done, so, of course, he was written into the history books. During history class when he got to the part about him, he skipped over it to show his humility. We shed a tear because we were all masturbating, and we were into the emotional stuff.In the afternoon, the Big Man on Campus clogged the toilet in the Arts Building, and they renamed the building after him. When he walked out of the newly renamed the Big Building on Campus, Man, everyone applauded. He was the man plus our hands were still sticky from all the jerking off, and we had piano lessons scheduled for later that afternoon.