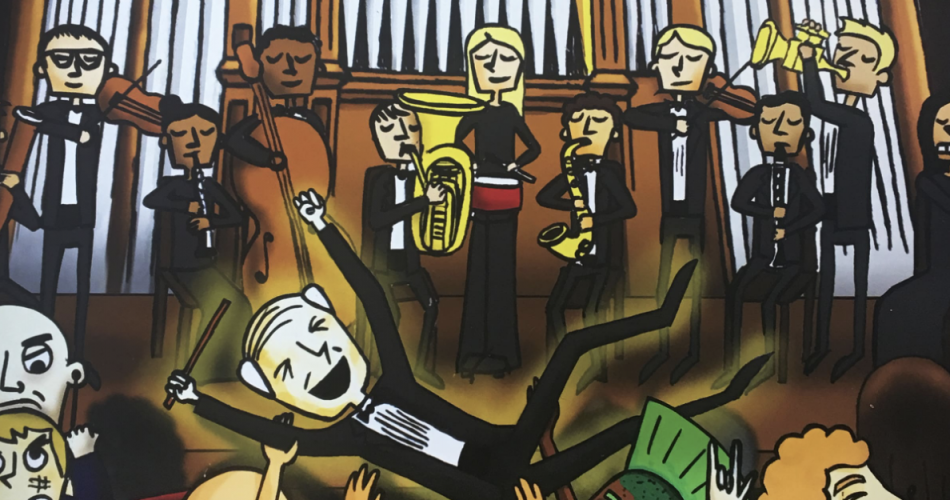 Justin wants nothing more than to be friends with his next-door-neighbor Nate. They’ve been with each other through the entirety of the Cody, Wyoming public school system, but Nate has never given Justin more than a hello. Justin has gone to extreme lengths in his courtship of Nate: he nearly lost his finger saving Nate during the 2014 Cody High School homecoming fiasco; he once repainted his home to mirror Nate’s, so that they could hopefully and coincidentally notice it on the walk back from school and share a laugh; he’s spent thousands of his parents’ dollars on concert tickets, clowns, assorted novelties, and once even a small dog. All these favors Nate has accepted without thanks.

Nate isn’t a bad person. He isn’t out to dislike anyone or to intentionally be mean. He bathes regularly and warmly. For whatever reason he was simply never interested in befriending Justin, nor did he notice that Justin wanted to befriend him. Nate just wanted to lead his simple life. If he had his way, he would live and die in Cody. Maybe he’d work at the post office with his dad. Or at the hospital with his mom. His dog would be dying soon — surely he would adopt and care for at least one more. He would probably marry someone he went to high school with. And he already had friends. He didn’t need another one.

Enter Bradley. Bradley always had a deep hatred for Nate. He was never sure why he held this hatred — the only thing he was sure of was that he wanted to make Nate hurt. From the age of four, Bradley had been conceiving of the perfect prank — one that would forever ruin Nate’s image in this town that he would never leave. After 14 years of intense planning, Bradley’s prank was finally complete. It begins with Nate stepping on a bear trap whose teeth have been replaced with sponges covered in bear pheromones (this will be important later). After Nate’s leg is caught, a spring activates from beneath the bear trap, catapulting Nate out of his clothes and into a helicopter waiting overhead. The interior of the helicopter is covered in banana peels, causing Nate to slip around and look like an idiot. If the sight of Nate repeatedly slipping and flailing his arms isn’t funny enough, then the pilot and co-pilot and full studio audience in the helicopter are dosed with laughing gas so they can get really high and have a great time regardless. After a safe landing, Nate slips one more time then regains his footing and exits the helicopter. A team of NASCAR pit mechanics sprints out from cover and slathers Nate in cashew butter — at which point a swarm of dogs are dispatched to his location, all of them geriatric and fully missing their teeth. The dogs use their soft wet gums to eat the cashew butter off of Nate, revealing a poorly-spelled Chinese tattoo the NASCAR guys put on him which says “kickflip pizzazz bastard”. This is the point of no return — if Nate hasn’t been humiliated enough to continue, then Bradley, observing all of this from a nearby bush, will activate a shotgun aimed at his own chest and end it all, his life’s work having been worthless. If the prank continues, then Nate is shoved into a van. He has a paper bag put over his head, his crotch forced to an open window so his flaccid penis flaps wildly in the wind. The paper bag has a silly face on it. Nate is brought to the high school football field, where he is placed face-up on a mattress. The Viagra that was infused into the cashew butter and absorbed through Nate’s skin is finally taking effect, and he has the hardest erection of his young life. The whole town is watching from the bleachers as the mattress contracts and retracts in such a way that it forces Nate’s head into his crotch and back, making him suck his own penis for 3 hours. The elderly dogs, quite erect from the same cashew butter, rush the field in the middle of this and hump holes into the mattress, causing it to short-circuit and contract even faster. Afterwards everyone laughs because the bear pheromones from the bear trap were just bear pee, and now Nate smells.

– Hi Nate! Gee, hard to believe we might not see each other after tomo- whoa, look out for that bear trap!

– (stepping over trap) … Thanks, Justin. 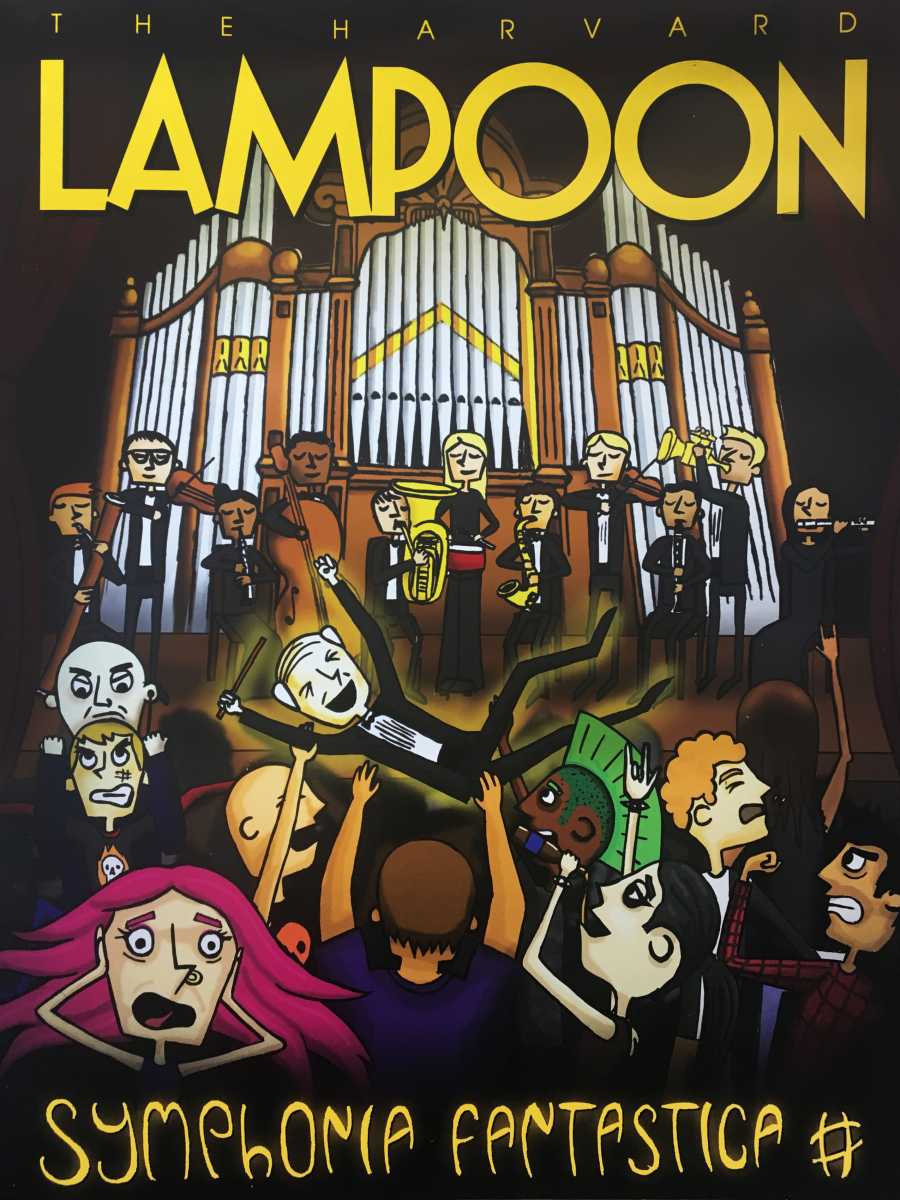 Mr. Worldwide A Day in the Life of Hamish Olsen, New York, 19 Kindergarten Dear President My First Kiss Life After the Lampoon The Number 6