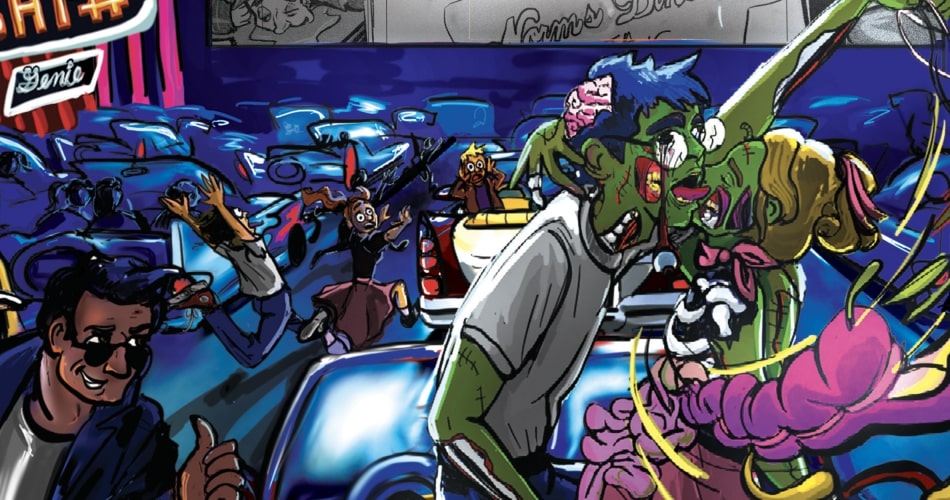 Arthur discovers a mysterious stain on his Holy Grail. Unbeknownst to Arthur, Elton’s been using the grail to feed his secret pet, which he tries to sneak out of the house in a pillowcase. Arthur catches him in the act and pulls the pet out, revealing a large dragon which chases him around and shrugs at the camera a lot. “Yakety Sax” featured prominently in this episode.

Arthur and Elton both develop a crush on a wench at the local gruel joint. They each try to win her affection, with Arthur offering her a spot as his queen, and Elton romantically telling her he’s gay. Things escalate: Arthur and George’s house becomes divided, and the two engage in emotional and actual warfare until the wench makes her decision. She likes them equally.

The pair adopt an orphan boy, and begin parenthood by going to his first day of kindergarten. Arthur and Elton quickly become popular – amazing the kids with their chivalry and sexually-ambiguous living situation – and they become co-principals of the school. They hand the mantle of principal on to the orphan boy as a sign of their love. The school collapses in a day.

Elton and Arthur try to sneak into a movie. While forming their plan Arthur does some cheeky one-liners, but Elton does way more cocaine than that. Elton sits on Arthur’s shoulders and they wear a huge trench coat to disguise themselves as an adult. A child runs into the theater shouting, “Help, I need an adult to disarm the bomb in the orphanage!” Elton sees that the jig is up and reveals that he can’t help because he and Arthur are not an adult.

Elton decides to fly to the big city to try and “make it”. Arthur tries to replace Elton, but finds it ineffective to hang out with inanimate objects or himself dressed as Elton. Arthur, determined to get his friend back, hops on Elton’s pet dragon and boards Elton’s plane in mid-air. The pilot sees the legendary king on a dragon and passes out after a very specific set of PTSD flashbacks. Arthur and Elton fight through the ensuing laugh track to get to the cockpit, and Elton mutters “Elton ain’t goin’ nowhere, baby” as they fly into the sunset. 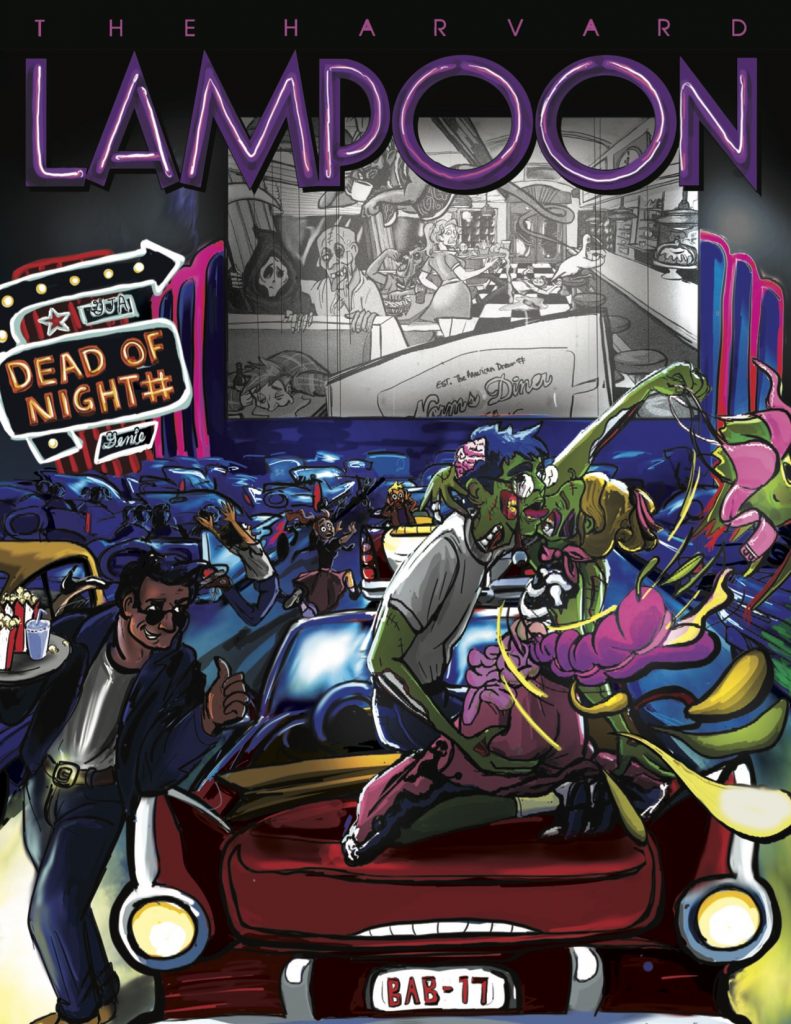