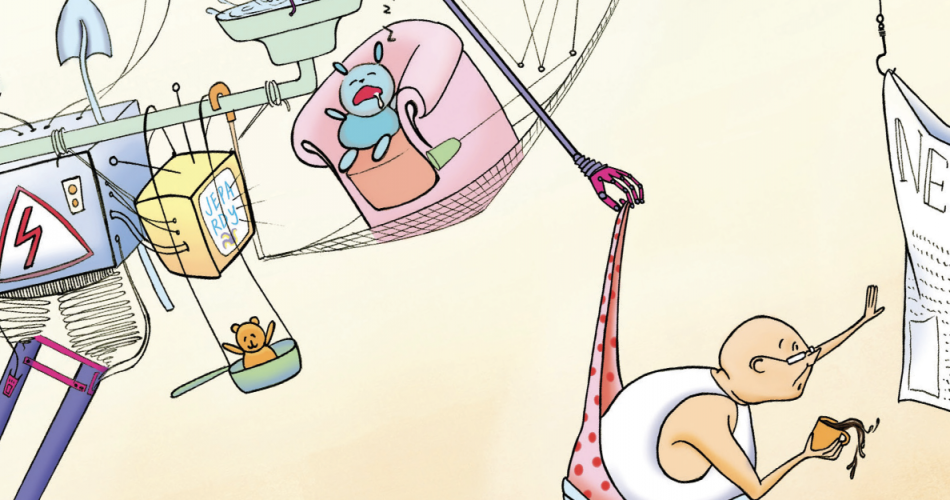 I bring you out here at the end of summer every year. You notice that? My father did the same. My father was a weak man, credit wise, but he did what he had to do. I do what I have to do too. I’m here to show you how to catch a fish with your bare hands.

Clasp down on that one right there with two hands. Woah buddy, that’s not a fish. It’s a frog. Bite into it. Gross? No such thing as gross, son. Some people think they’re better than their prey. A top hunter knows he’s the same as his prey, just a little richer is all.

Put your arm in that whirlpool and clench. All around you, fish are moving, playing a game of life and death, just like us Jenson men. Life and death, that’s the game everyone plays, isn’t it? Okay. Maybe not everyone, son, but people play.

See the way that fish avoided your hands? You need some bait, kiddo! The best hunting bait is a low-to-no credit opportunity. Here’s some worm meat.

Enjoy the quiet time you get out here, son. There’s nothing like the great outdoors, especially when the Wilkinson Estate begins their summer hunt. Not a Jenson Man in sight for the summer hunt. That’s how a Jensen man gets shot and mounted on a Wilkinson Man’s wall.

Lick the skin off this one, son. Catfish are bottom-feeders, but now don’t let that bother you. We don’t get to choose what part of the food chain we’re on. If we did, maybe I’d choose not to be hunted for sport by my fellow man. Maybe, I said, but maybe not. 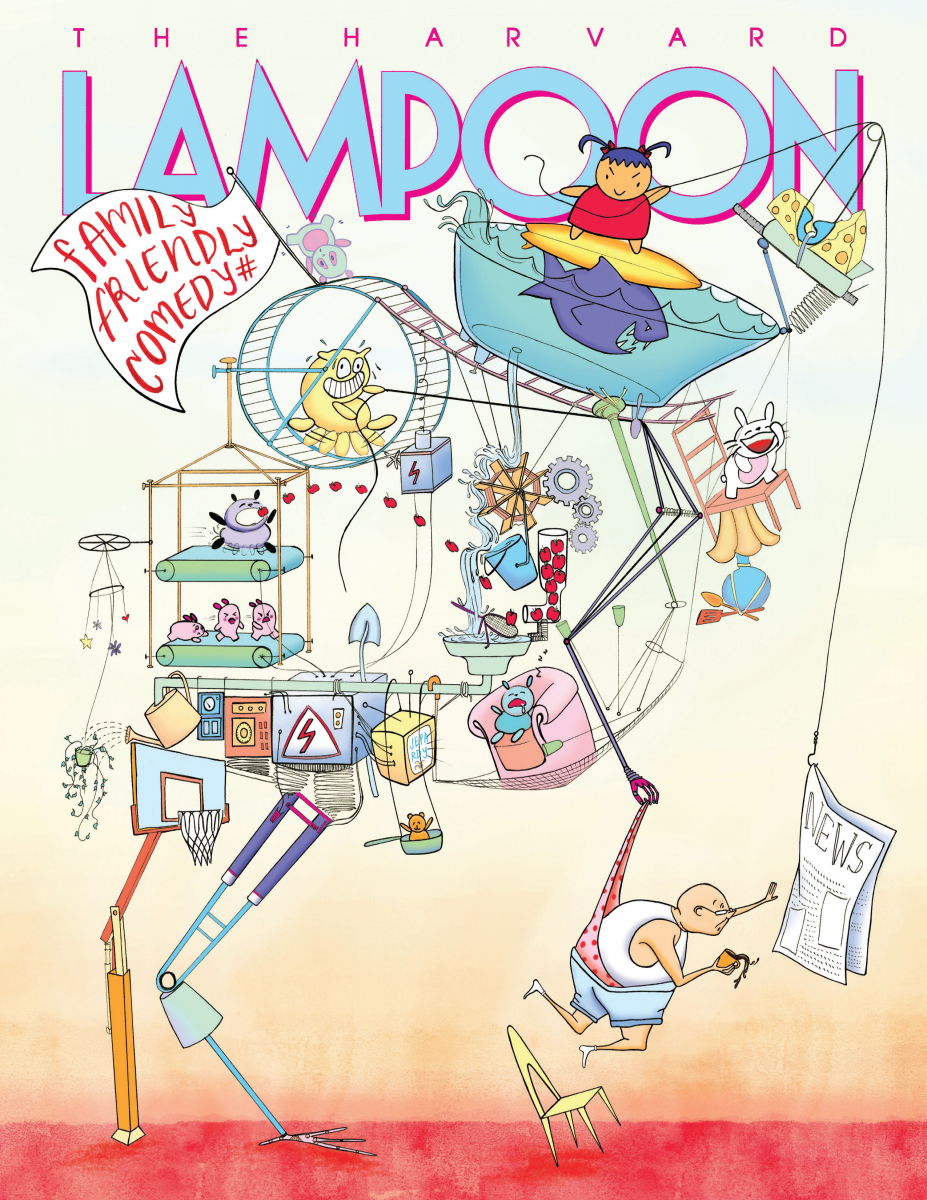